on HIV/AIDS issues “Cause an Effect Foundation” conducted a rally in SangaReddy town in Medak District of Andhra Pradesh. All major stakeholders in the fight against HIV/AIDS were brought together.  These stakeholders included various youth groups of Haridaspur village, Mallepalli village, Ambedkar Seva Samithi, School & College Students and Media, the critical cog in such awareness campaigns, all went on a two kilometer candle lit rally from the old Bus stand to the new Bus stand in SangaReddy town centre.

During the rally, the youth and students held various banners and placards on Preventing HIV AIDS.  Fliers were also distributed to the public.  Many joined in raising slogans and spreading messages about AIDS, its prevention and its eradication.  Many groups sang songs to draw crowds and increase the participation.  All this happened enroot the candle walk. This Program was designed to spread awareness with a three pronged strategy of Bringing Awareness, Educating Masses & Enabling discussion.

The spirit and enthusiasm of the volunteers, the songs, the messages, the slogans and the light created curiosity amongst people in the town centre.  This culminated into a series of queries and discussions on the subject. Some of them were curious, some confused, some just wanted to be take pictures and few really wanted to know all about AIDS- all well integrated into the Bringing Awareness, Educating Masses & Enabling discussion in spreading the message about HIV AIDS. The public joined the rally in an impromptu manner which only proves that HIV/AIDS has begun to enter into mainstream awareness. Seeing the wonderful response from the people, the students and youth raised slogans and made a huge human circle at a new bus stand, and chanted slogans.

This rally was the only event in the town conducted by a non profit organization and motivated the public to learn more about HJIV/AIDS and how to prevent it. Local leaders also joined the Candle Light rally. Mr. Sriram Bharatam, the Founder of the Foundation was ecstatic that such a rally could be conducted and claimed “any impact in the fight against HIV/AIDS is better than no impact”.

Lending his services and resources to this cause on a spontaneous basis was Mr. Jagan, a noted SC/ST leader in the area. He said “It is imperative that we come together in spreading awareness of this virus in the most vulnerable sections of the society.

It was touching to see the affected individuals participating with such enthusiasm and vigor to stop spread of this dreaded virus. According to Mr. Ramakrishna, the dynamic and enthusiastic Project Co-ordinator from Cause an Effect Foundation, “We are never short of enthusiasm when it comes to helping, only in terms of resources and money”. A few more committed resources would only amplify the impact of the work and thus help in alleviating some more suffering thus helping the motto of Cause an Effect Foundation – “for a few tears less”.

Tags: cause an effect, HIV/AIDS Awareness 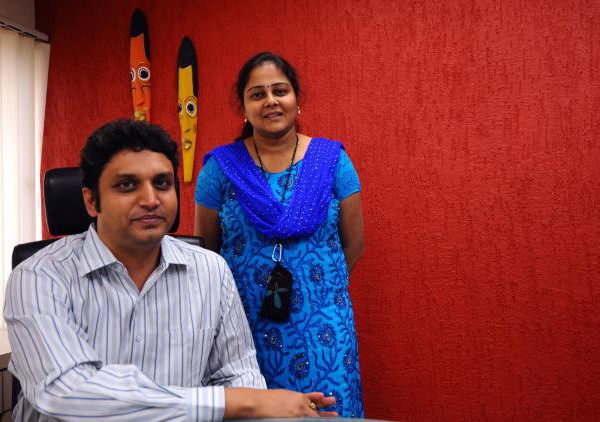 Good to Great-How iridium Interactive made the Leap

Marching to their own beat SANGEETHA DEVI DUNDOO (Hindu )…

Cause an Effect Foundation conducted the  1st Mental Health Awareness…

Lets Light a Candle in Remembrance of Erwadi-Save the Date, 6PM on 6th August, 2010