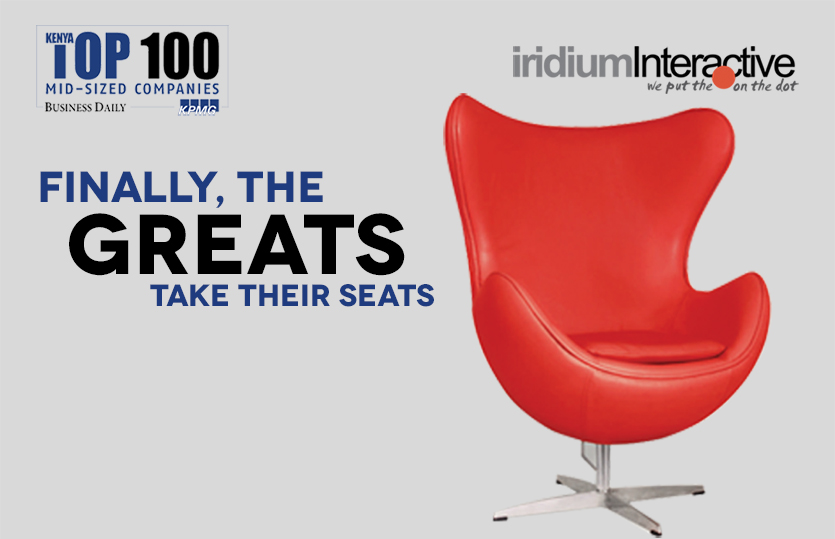 Finally, the Greats take their Seats

Iridium Interactive partners with KPMG for its annual Kenya’s Top 100 mid-sized companies Survey (‘Top 100 Survey’) as the Digital Partners for the Second Consecutive year. This is an initiative of KPMG Kenya and Nation Media Group. The Survey seeks to identify Kenya’s fastest growing medium sized companies in order to showcase business excellence and highlight some of the country’s most successful entrepreneurship stories. The Survey is to celebrate the entrepreneurs who have contributed to wealth and job creation in the country. KPMG intends that new role models and national heroes will emerge from the Survey.

Essentially, a “Top 100 Mid-sized Company” (‘Top 100 Company’) is one which ranks ahead of its peers in terms of revenue growth, profit growth, returns to shareholders and cash generation/liquidity. A Winning Top 100 company is one which has succeeded in progressively growing its market position in the industries in which it operates and over time. 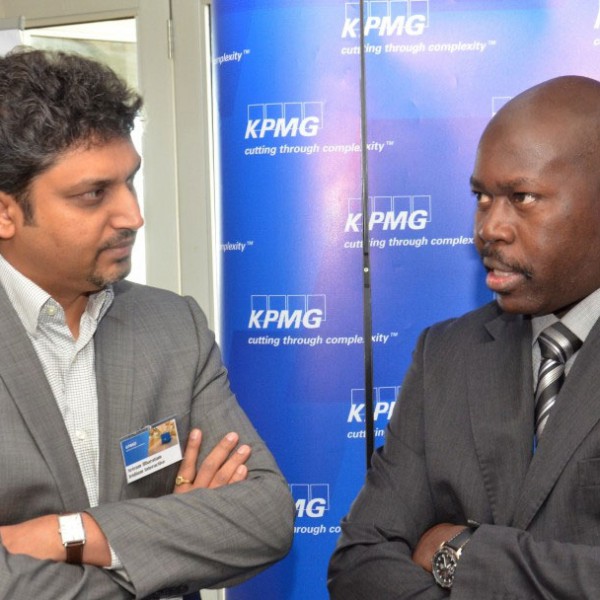