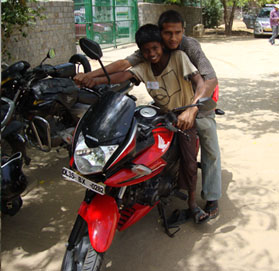 What would you on a Saturday morning? Well, we decided to do something different. We decided to start our day in a peculiarly different way, we thought why not just use our time and teach basic skills to the under-privileged kids.
On last Saturday, NASSCOM Foundation organized a workshop on the lines of the World Environment Day and the National Technology Day, inviting volunteers to teach basic skills and impart learning through a scavenger hunt held at the Umeed Aman Ghar. We were super excited and were among the first to reach.

Later all the volunteers were divided into teams and each team had 3-4 kids from the school; in our team we had Atul, Fayaz and Rohit. In the scavenger hunt, we were given environment based clues and we had to click photographs of the answers hidden in the premises. We were also briefed that each team would need to present their findings at the end of the game, with the underlying objective of imparting basic skills to the children and explaining them various things about the environment. 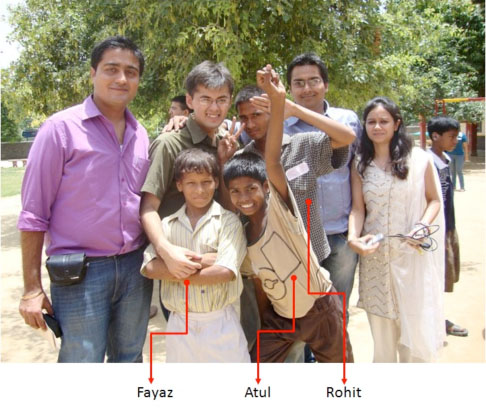 We began the search and taught these children on how to operate a camera and take photographs. This training just went off for 5 minutes and in a flash these kids became PRO. They took some wonderful photographs and had a very different perspective of looking at things. After getting all the clues we sat and we explained and made these children copy photographs to a PC and then put them into a PowerPoint presentation. And later our team also presented.
It was amazing to see how a small game and a brief interaction can empower these kids with these skills (operating a camera and understanding basics of power point), which otherwise would take a lot of time. The kids, of course, didn’t want us to leave but we had to.

This Saturday was not just another day, it was much more. We all were not only content of the time we had spent but also happy of having made some new friends. 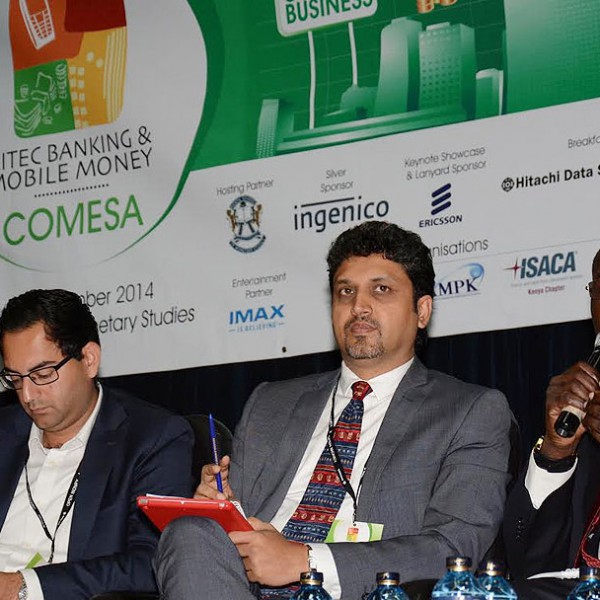