How much is too much, we often pondered? Sometimes bridging the gap between the 1st and the 4th floor of an office  improves communication  so much better.  So we set about bridging the gap between the Sales & Marketing and the Delivery Team by consolidating our entire operations on to a Single, Bigger Floor in the 4th floor. This meant a lot of clitter and clatter. Monday turned out to be a day of surprise, we walked into an office sans the door.  Surprised , rather Shocked, we were to see our swanky office with almost nothing in it.  Surprised with the almost deserted office that we all are used to working in, it is uncannily funny to see people swipe their access cards to a door that does not exist anymore. Victims to this habit being many and the “oops” expression on their faces, it was a sight that was repeated over and over again today, much to their colleagues amusement and roars of laughter that echoed in this defurnitured (coined the term just now ha ha) room.

Everyone at Hyderabad Competence center are excited about the new office space that is getting made on the top floor with an excellent view from the corner block,  of the greenery of the Banjara hills. Also the new block is next to our ‘Private Starbucks’  as quoted by one of our US clients. He was so excited to see the pantry that he insisted that most of the meetings and team huddles should be done on the top floor. Thanks to him, this really gave us the thought to integrate both the floors and thanks to Sriram, he pulled a quick one over the weekend to get a nod on this Big Move. Much to the ‘Pleasant surprise’ of most of us when we walked into the office today we found almost every bit on the floor getting moved out over the weekend. What’s more, the entire thing was planned with not a single member’s productivity being disturbed.  Desks were moved, Computers shifted, Private draws safely tucked under each desk, and yet not a trace of disturbance, we were amused at the way things were pulled through over the weekend. 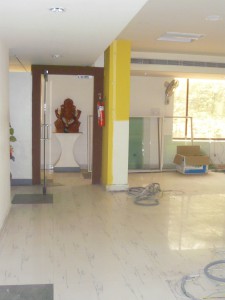 Everyone’s pretty excited about the new block and are looking forward for Vinod’s promise of a blast in the New block on the Valentines day, rather night. Watch this column for the exciting happenings at iridium. 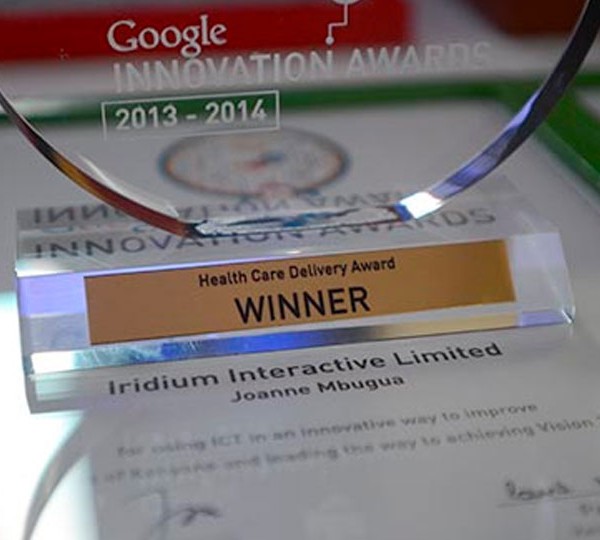